Have a YAHOO Email Address? I May Not Have Received Your Message.

There appears to be a problem with a recent security change from Yahoo.  If you have a Yahoo email address and submitted an inquiry on my website's contact page I DID NOT RECEIVE IT.  If you think this is you please email your questions directly to info@weddingplanningplus.net.

I am so very sorry for anyone who thinks I am simply not responding to their inquiry!  I promise that is not what is happening!

To read more about the Yahoo email issue you can read this article from PC World.

Posted by Shannon at 2:37 PM No comments:

Email ThisBlogThis!Share to TwitterShare to FacebookShare to Pinterest
Labels: WPP News and Updates 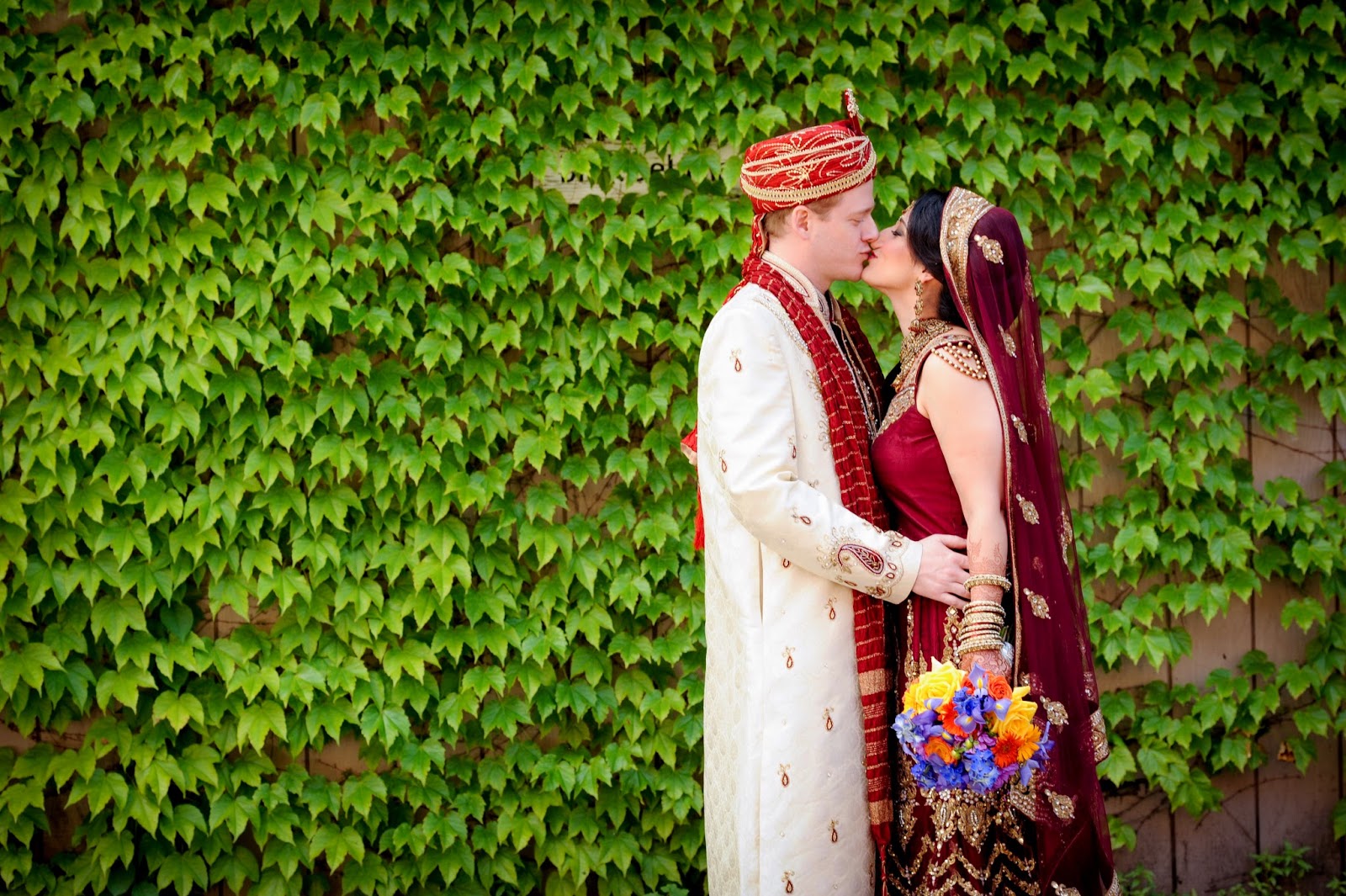 Namita and Don were married on June 9, 2013, at the Franklin Plaza in Troy, NY surrounded by friends and family during deeply personal, fun and colorful wedding infused with their personalities!
Namita and Don had a Hindu ceremony with some Western traditions mixed in.  The bridal party wore traditional Indian attire for the ceremony and festivities, Namita was stunning in her deep red lengha surrounded by her bridesmaids in bright blue, indigo, and teal saris. Don looked almost regal in his sherwani, especially when he arrived for the baraat riding a costumed horse named Sunny!
Namita and Don’s vision (and the help of some crafty friends) changed the look of the Franklin Plaza ballroom to feel like a bright and cheery Hindu wedding tent.  Elephants were scattered throughout the space in the ceremony and reception, with the centerpiece being a large paper mache elephant made by a good friend.  After a beautiful ceremony the bride and groom made a quick change into their Western wedding attire and arrived for their dance until you drop reception!  Namita and Don’s families were beaming with happiness throughout the day and everyone was touched by the parent dances and the toasts given by family.

There was a fantastic team of vendors working this wedding!  Joe and the team at Franklin Plaza did a great job with all of the food and service throughout the day.  Niki Rossi was on hand for photos, and her videographer Ray Stockwell was there, too.  Niki you're photos of this wedding are so great it was hard choosing just a few to feature here!  Fernando Bustamante from Piano Man rocked the dance floor, and Evan Euripidou from Anthology Studio did such a beautiful job with their flowers.  Alayne Curtis from Make Me Fabulous made the girls look simply stunning, Pandit Balu Dixit performed the blended ceremony, and Dolce and Biscotti made the couple's tasty wedding cake.
Namita and Don’s day was so beautiful and filled with love and laughter, it will be a wedding to remember for me for and for everyone who attended!  Wishing you love and luck in the future!
XO Ginny 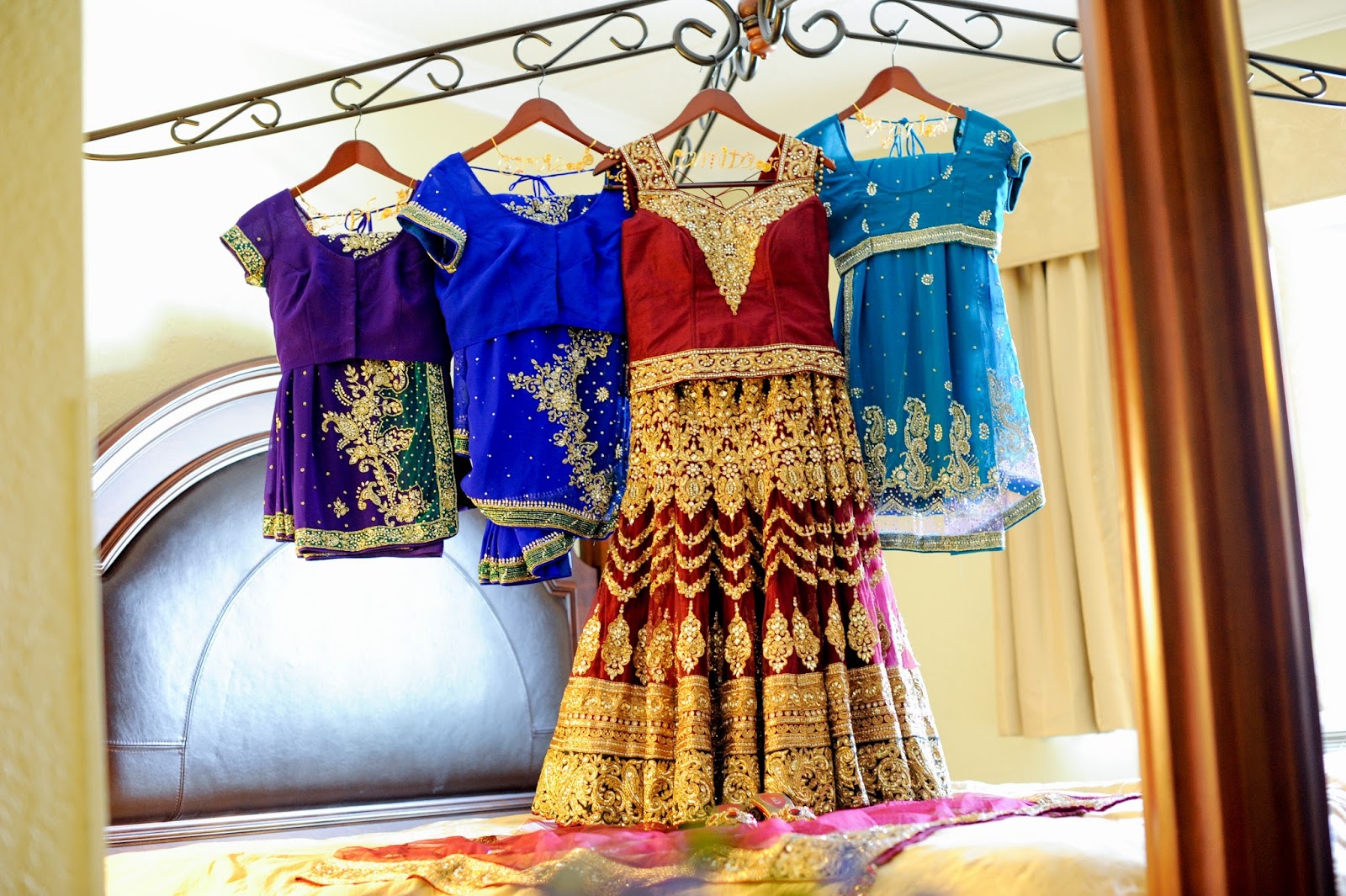 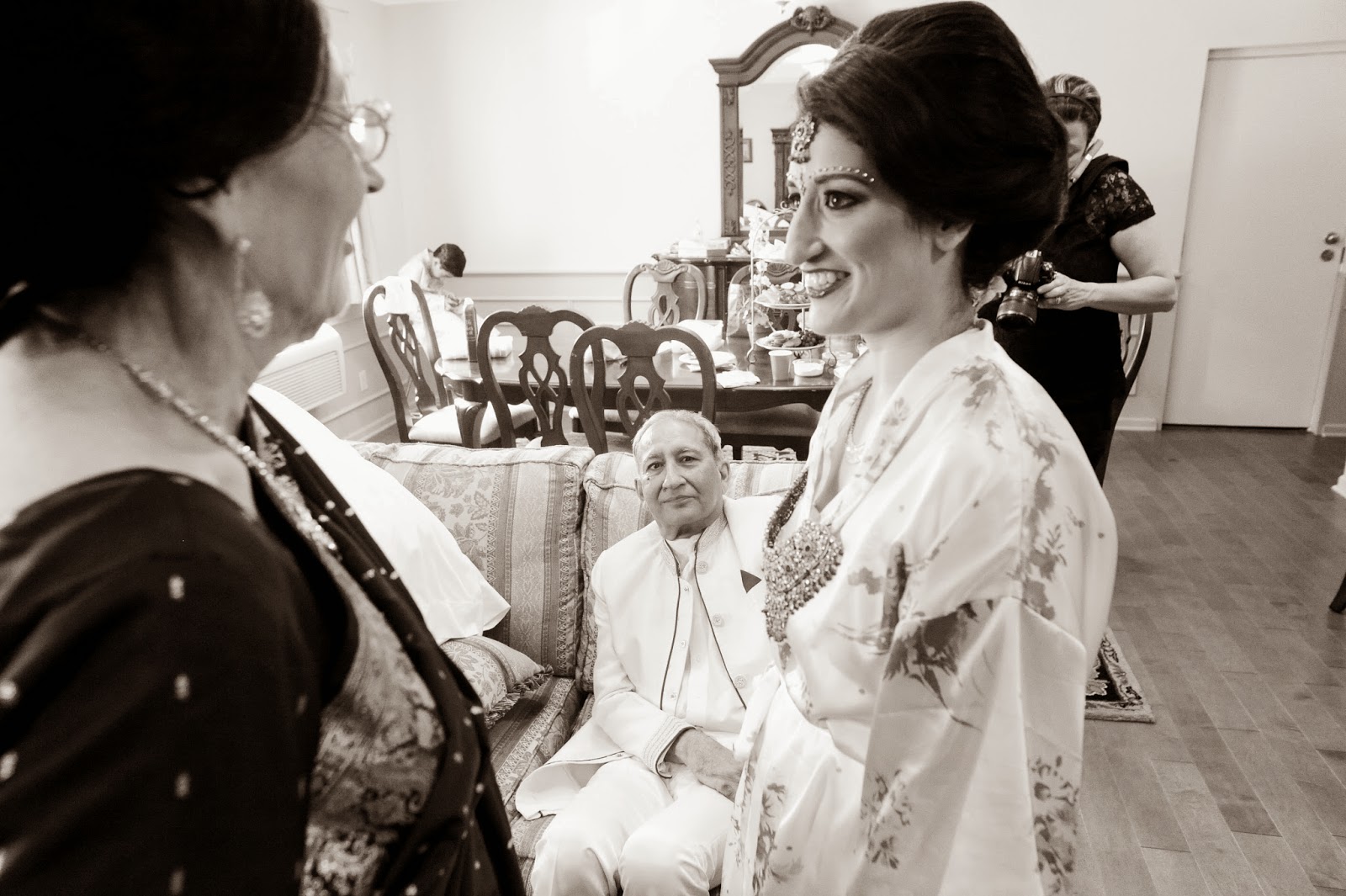 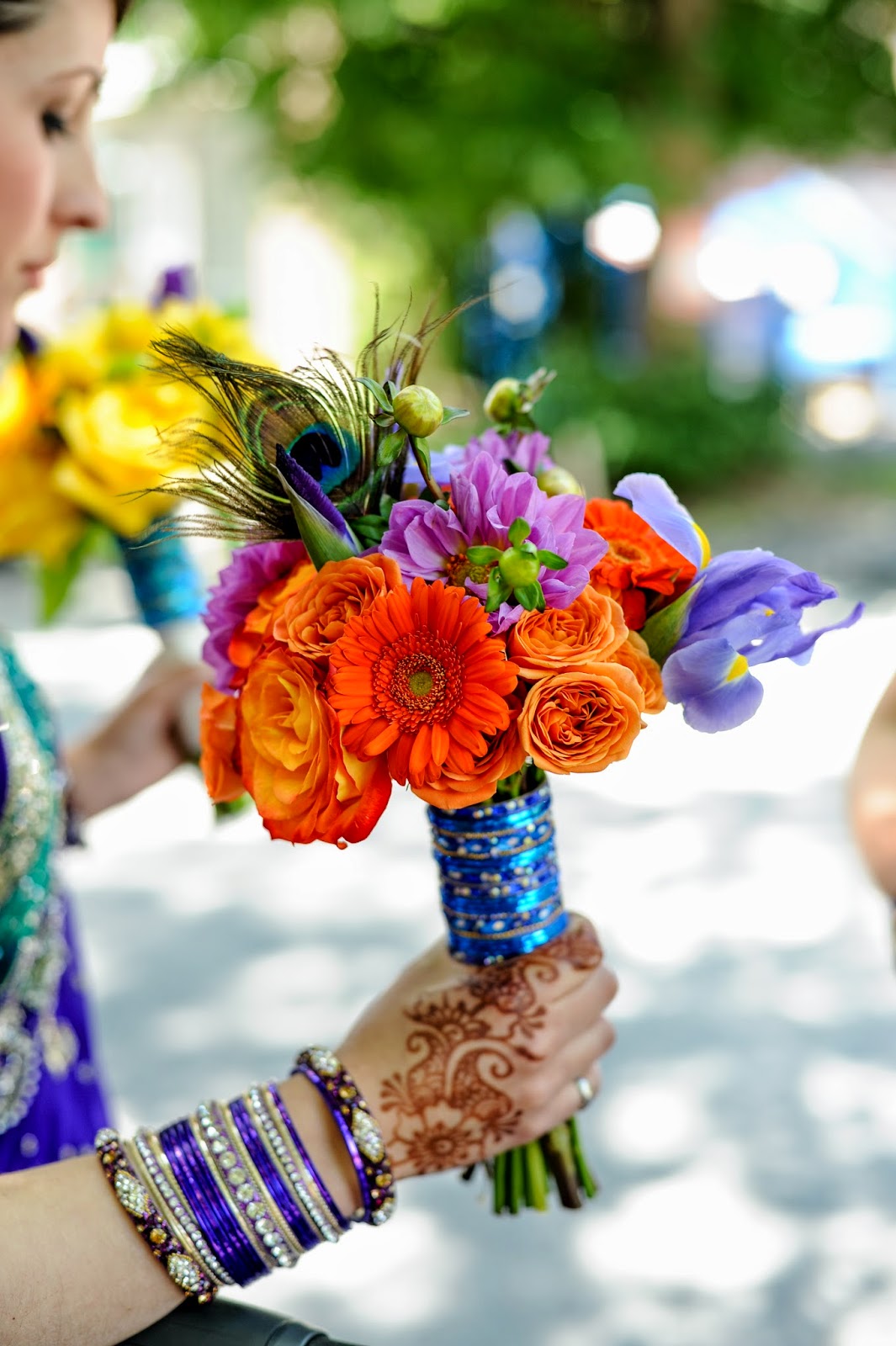 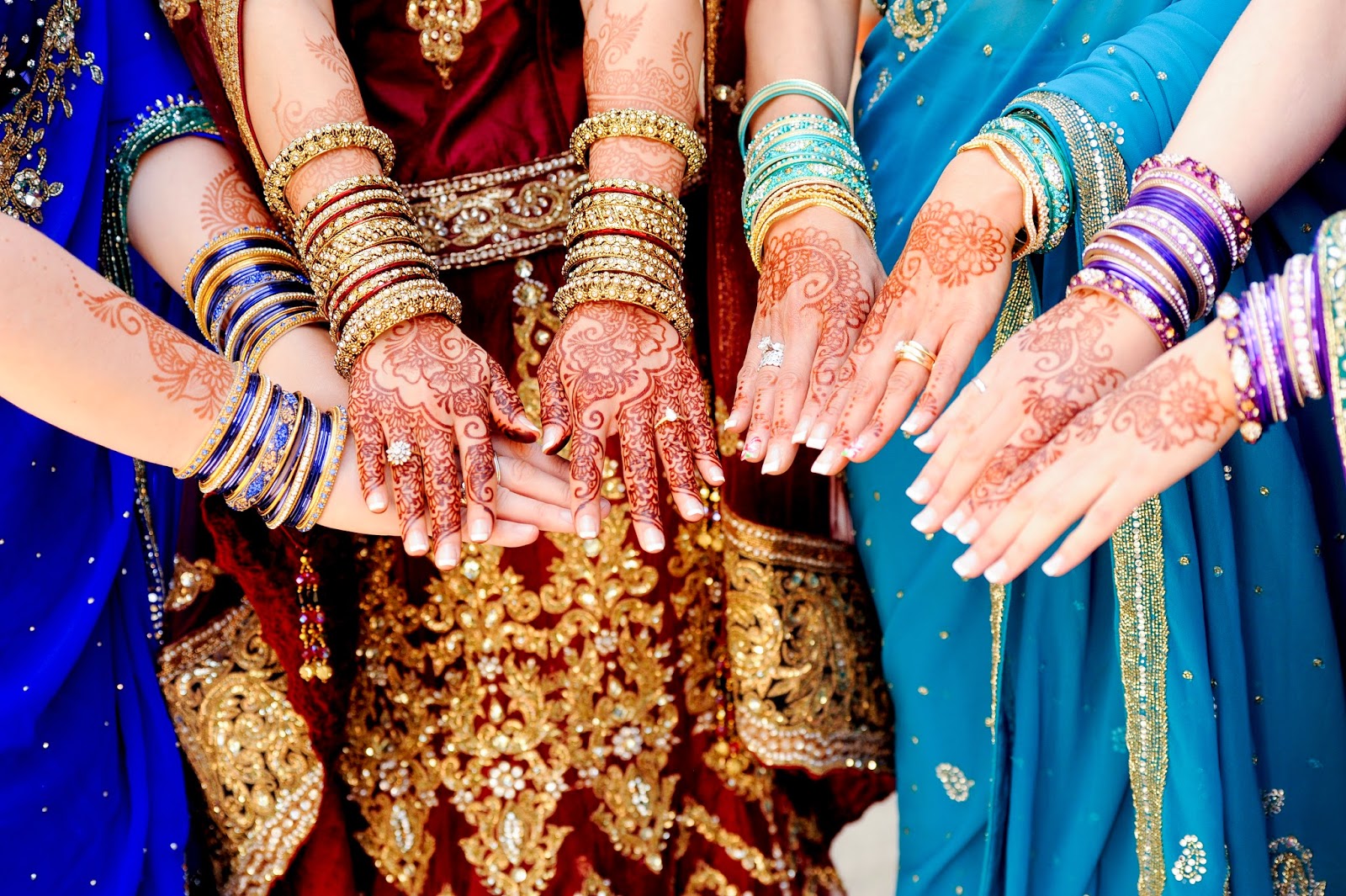 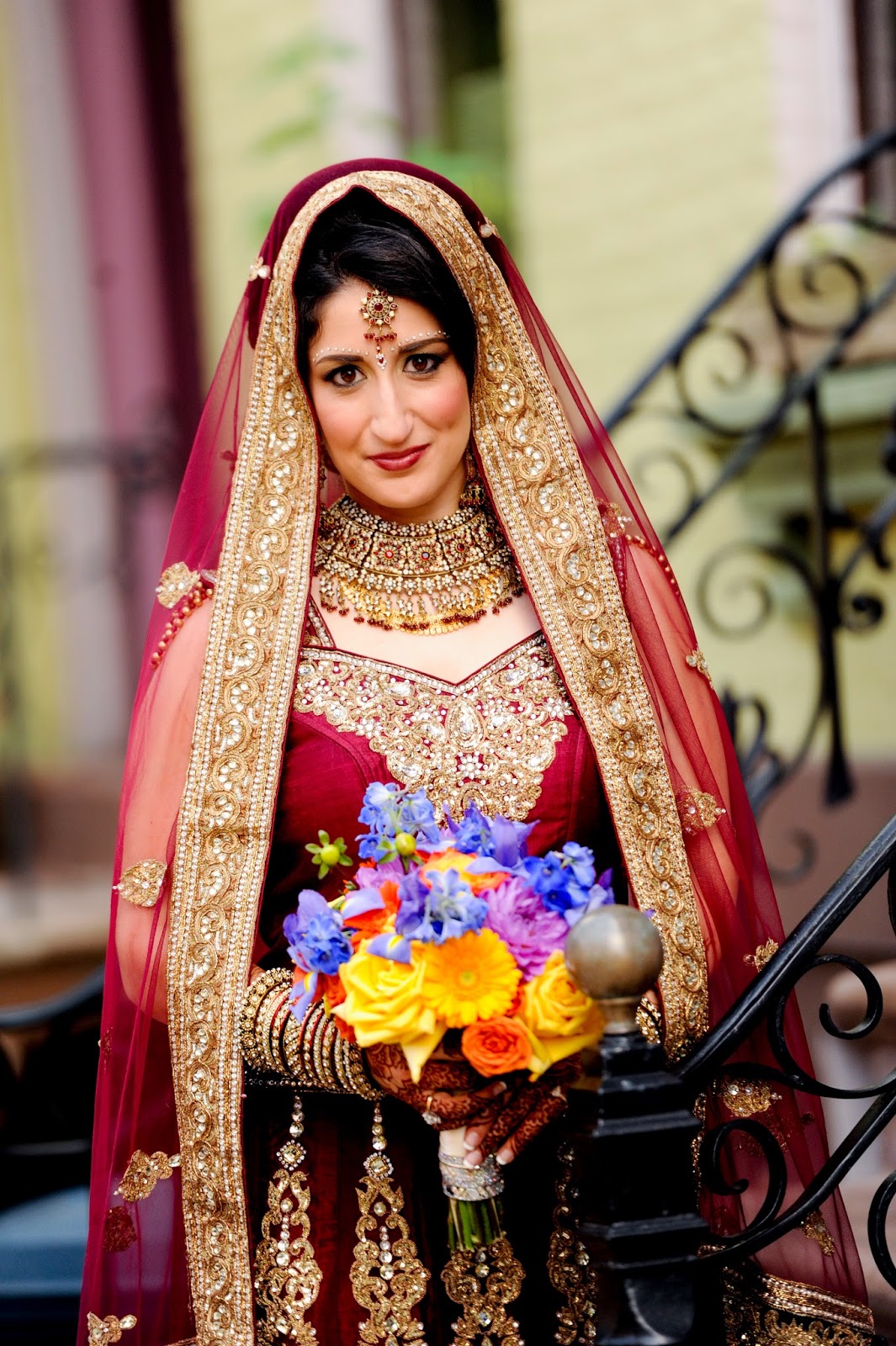 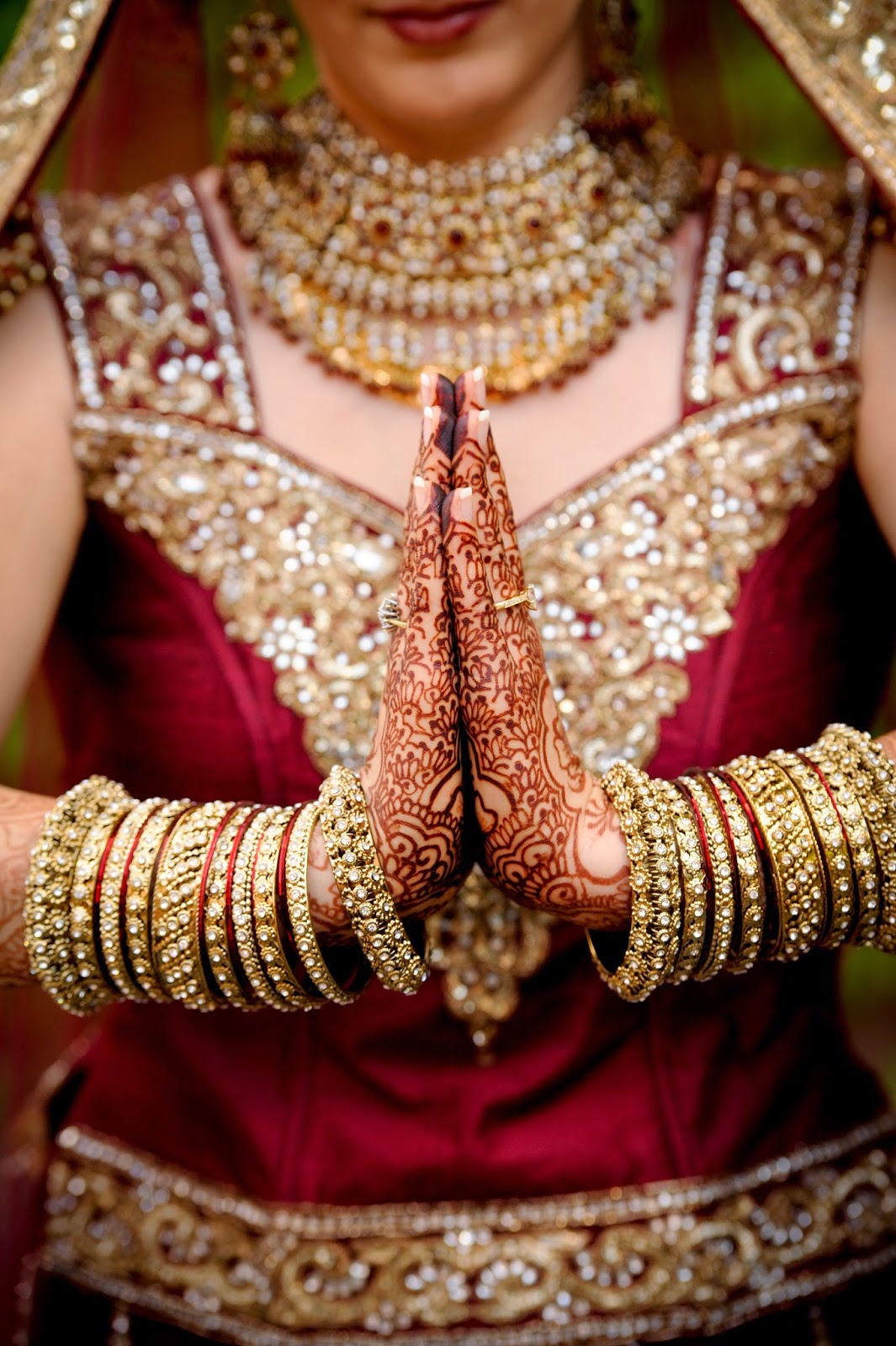 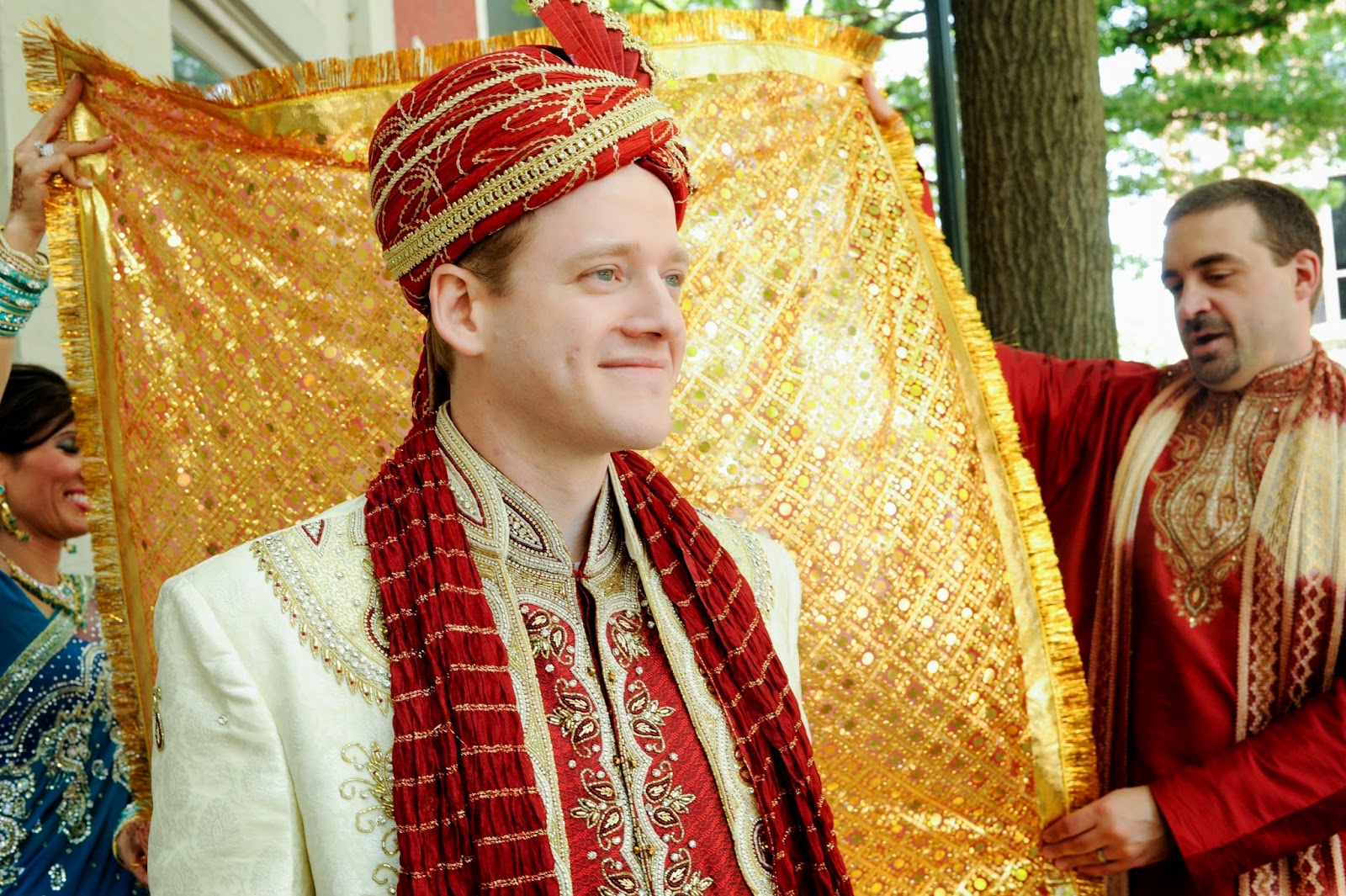 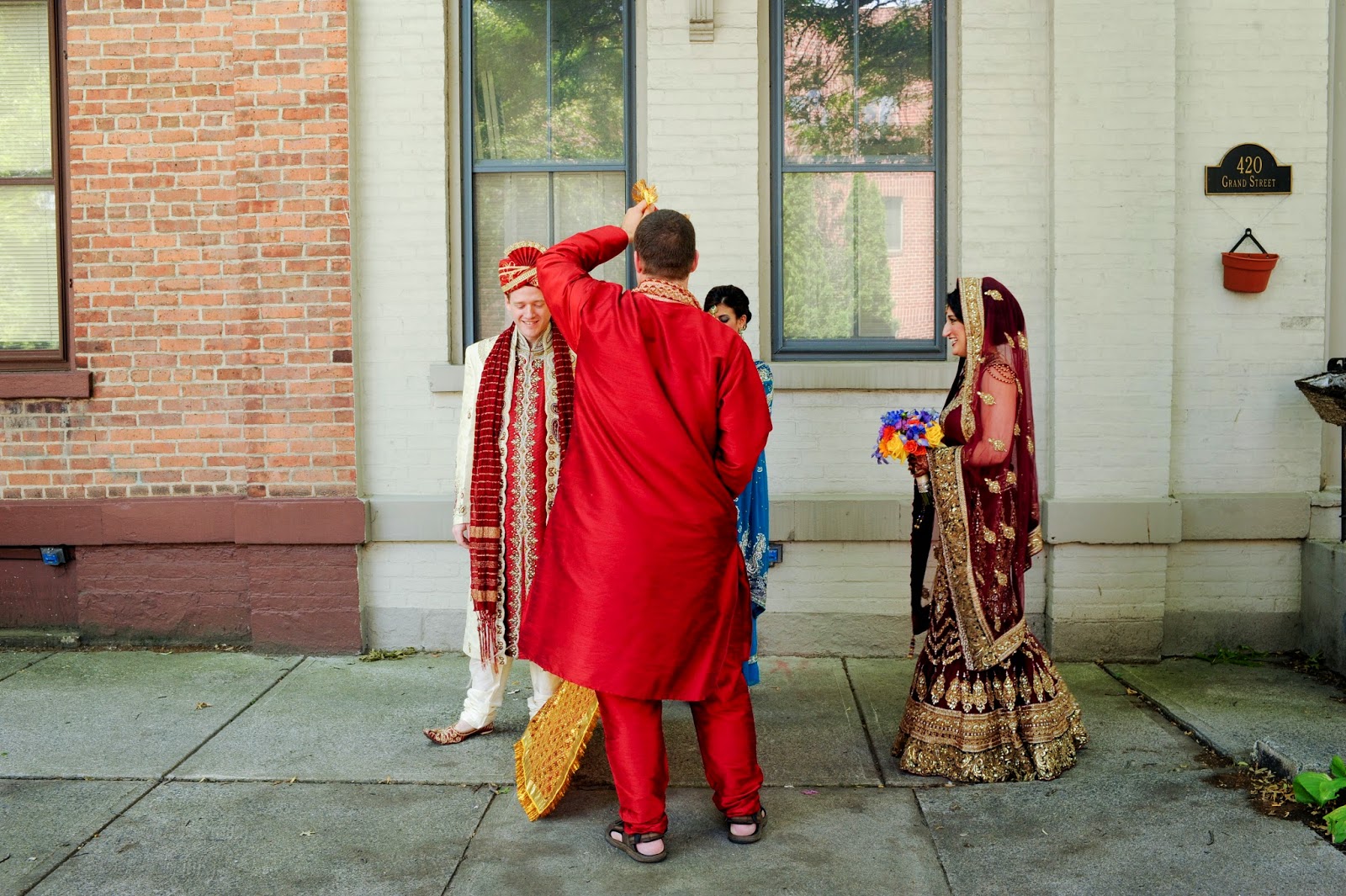 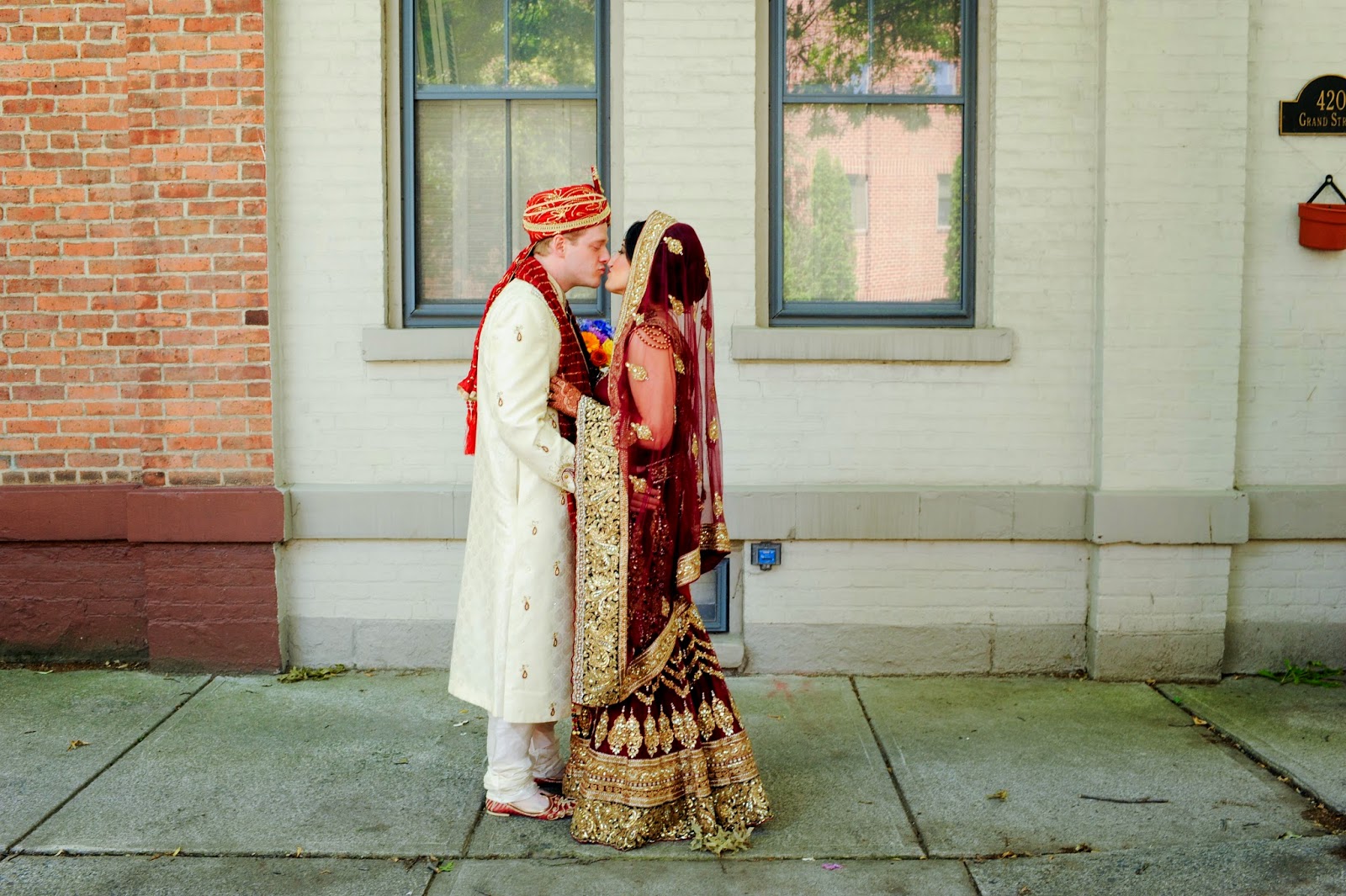 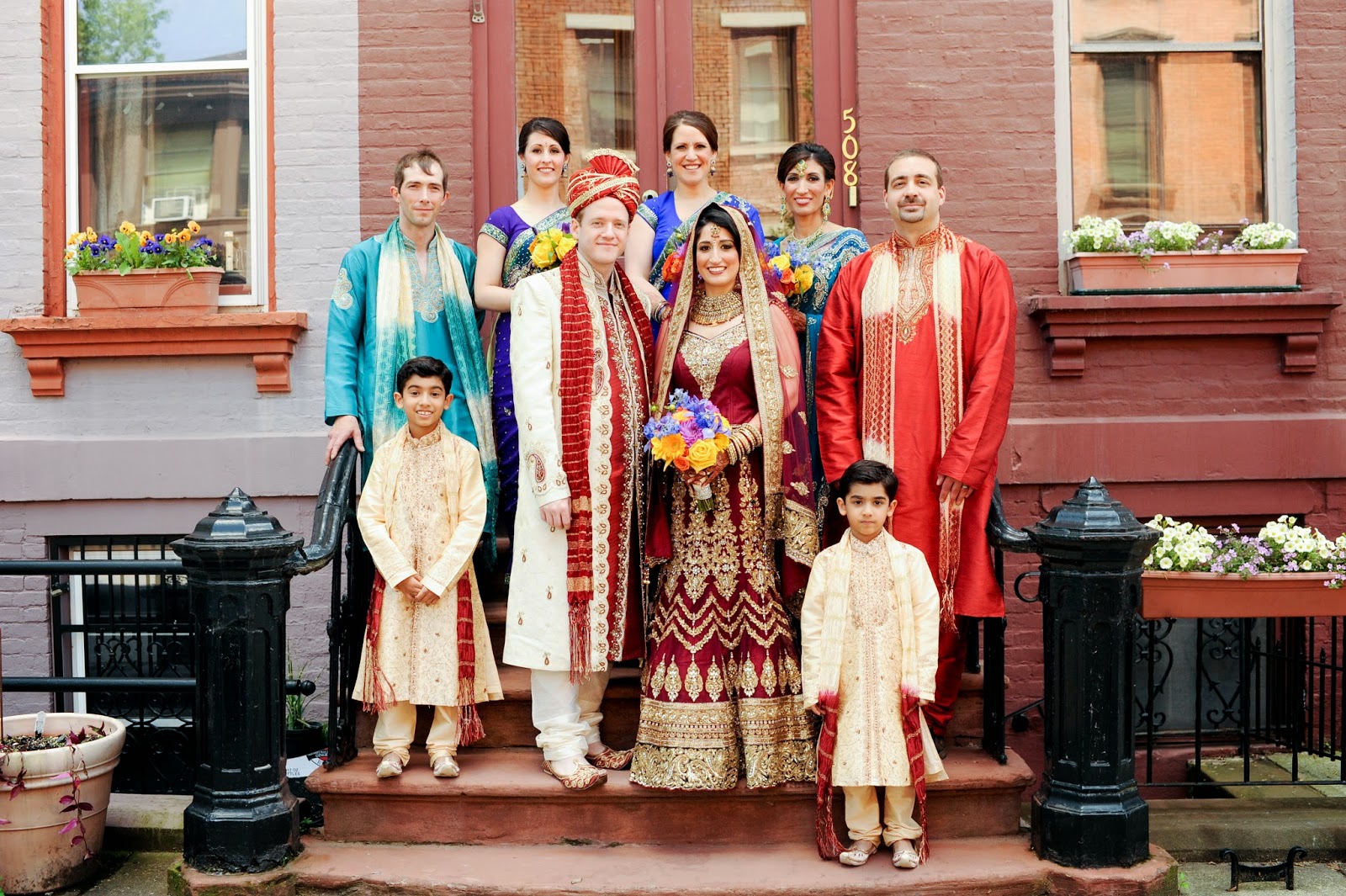 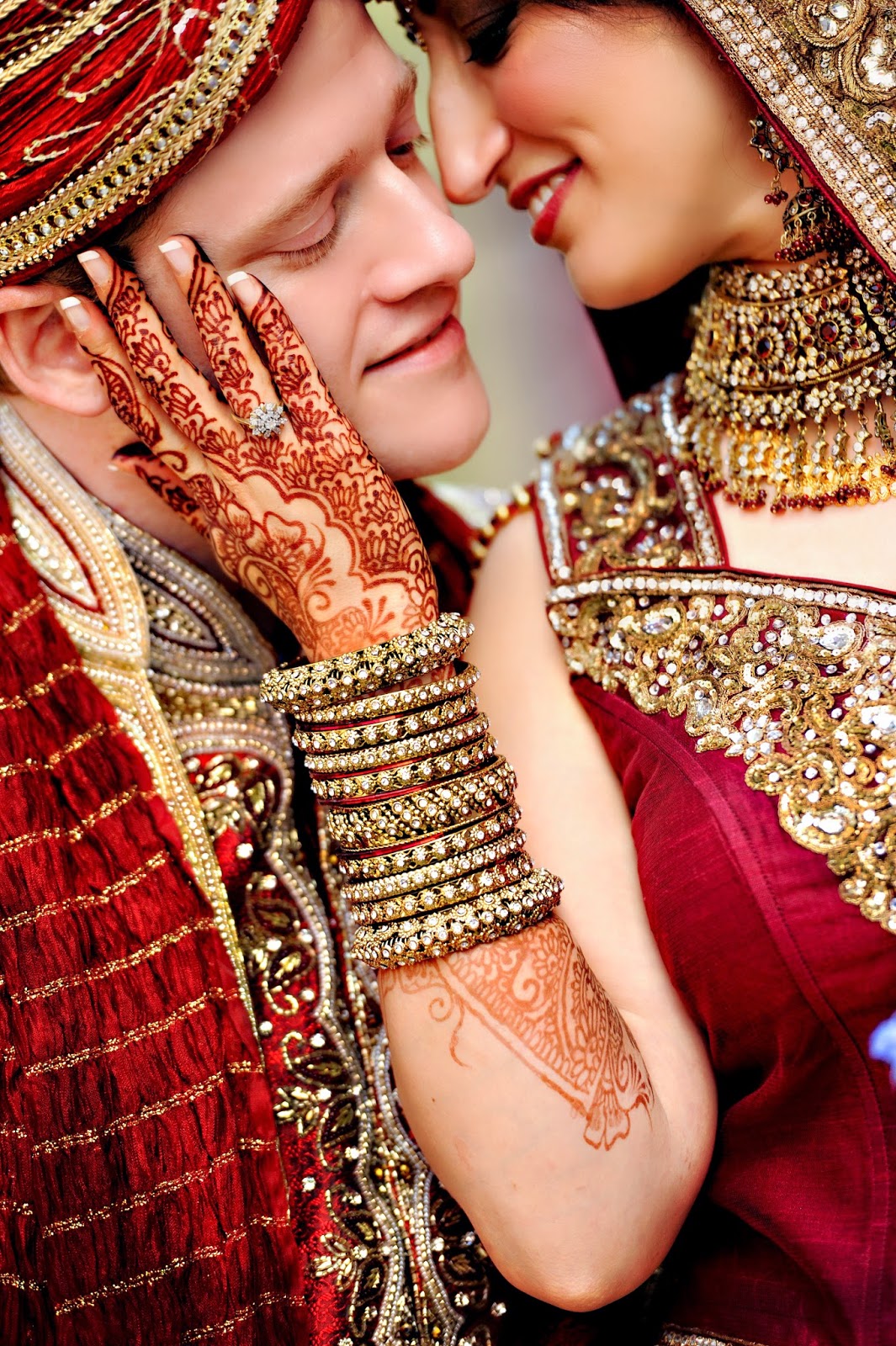 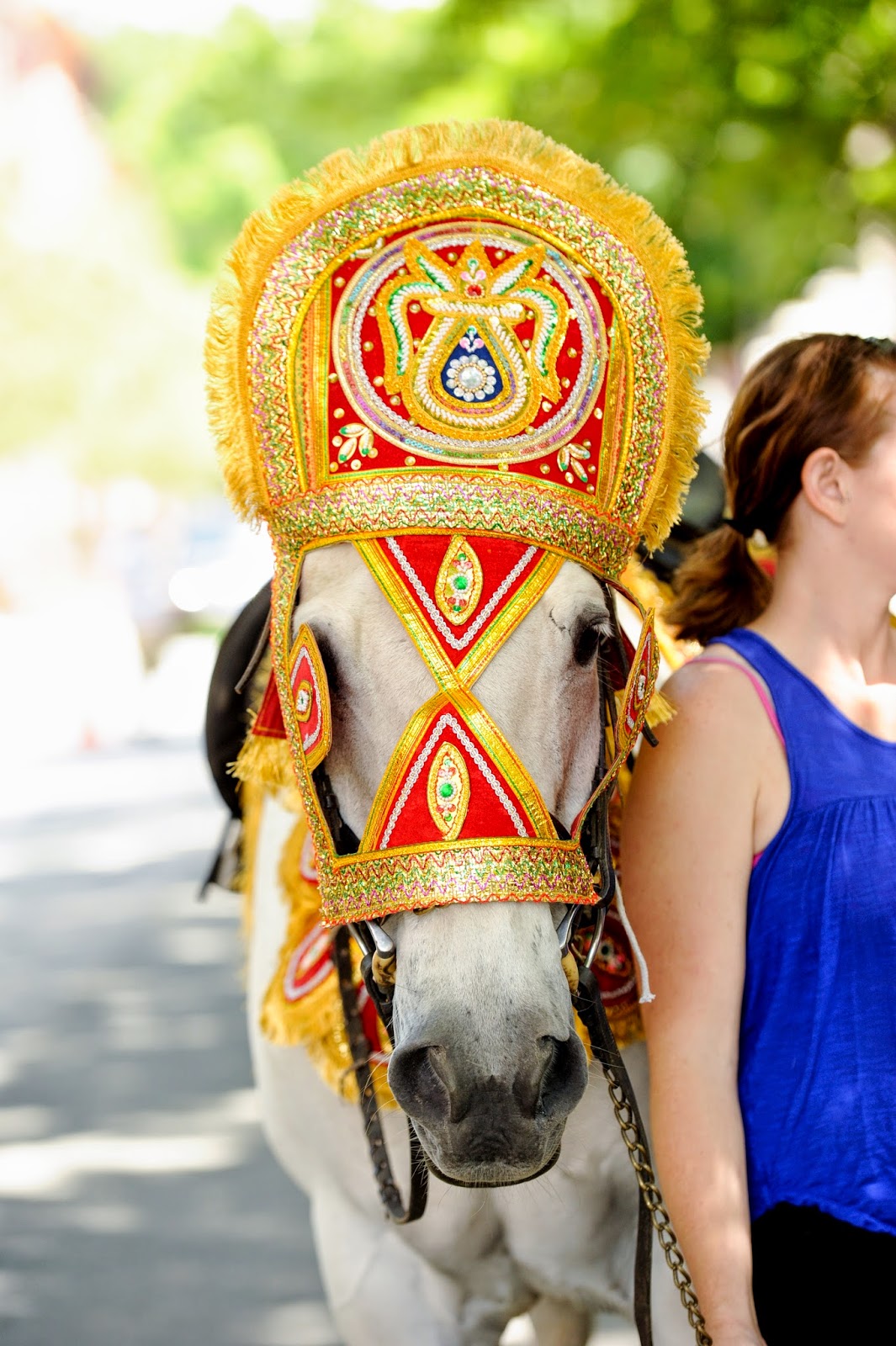 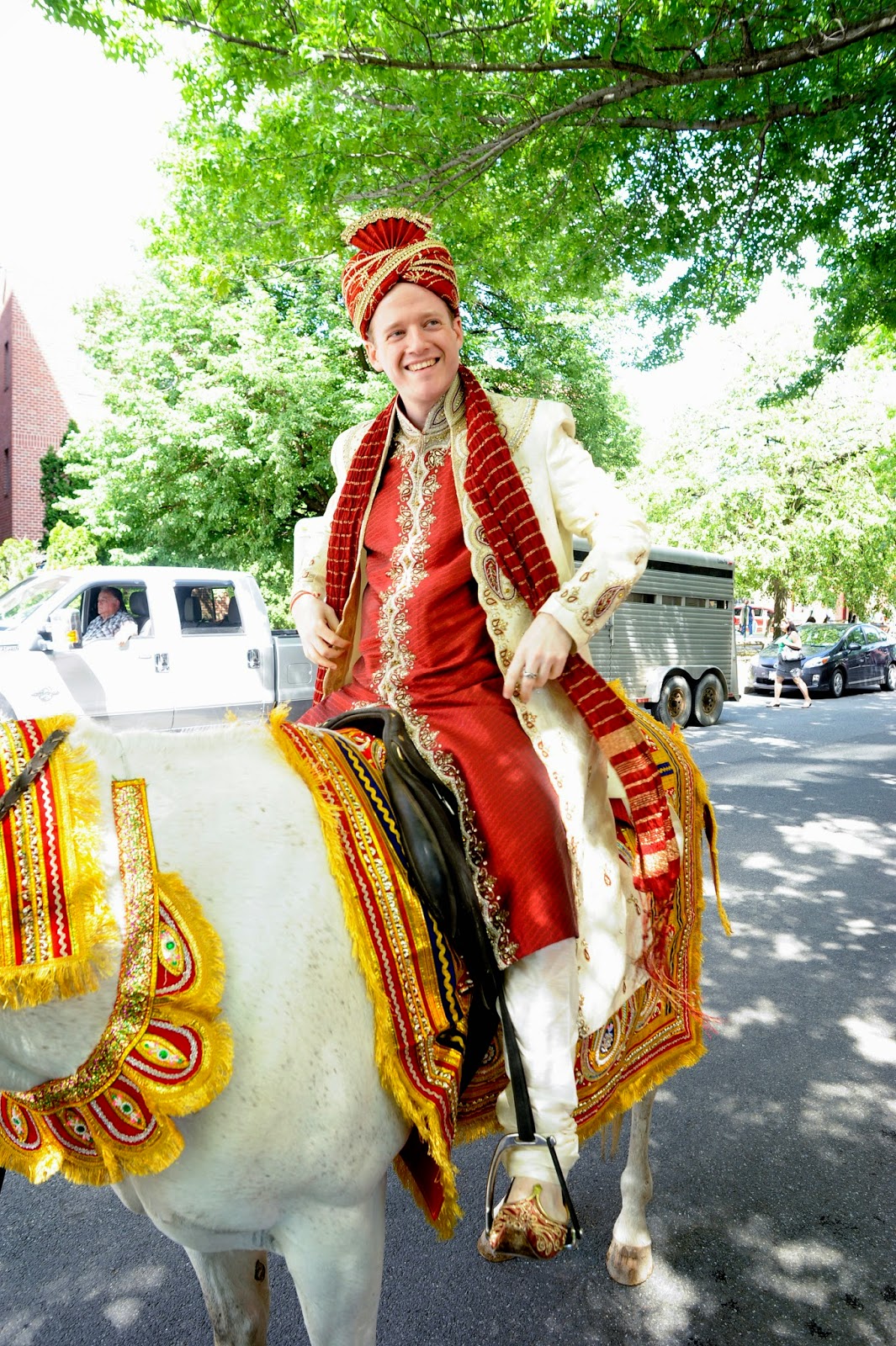 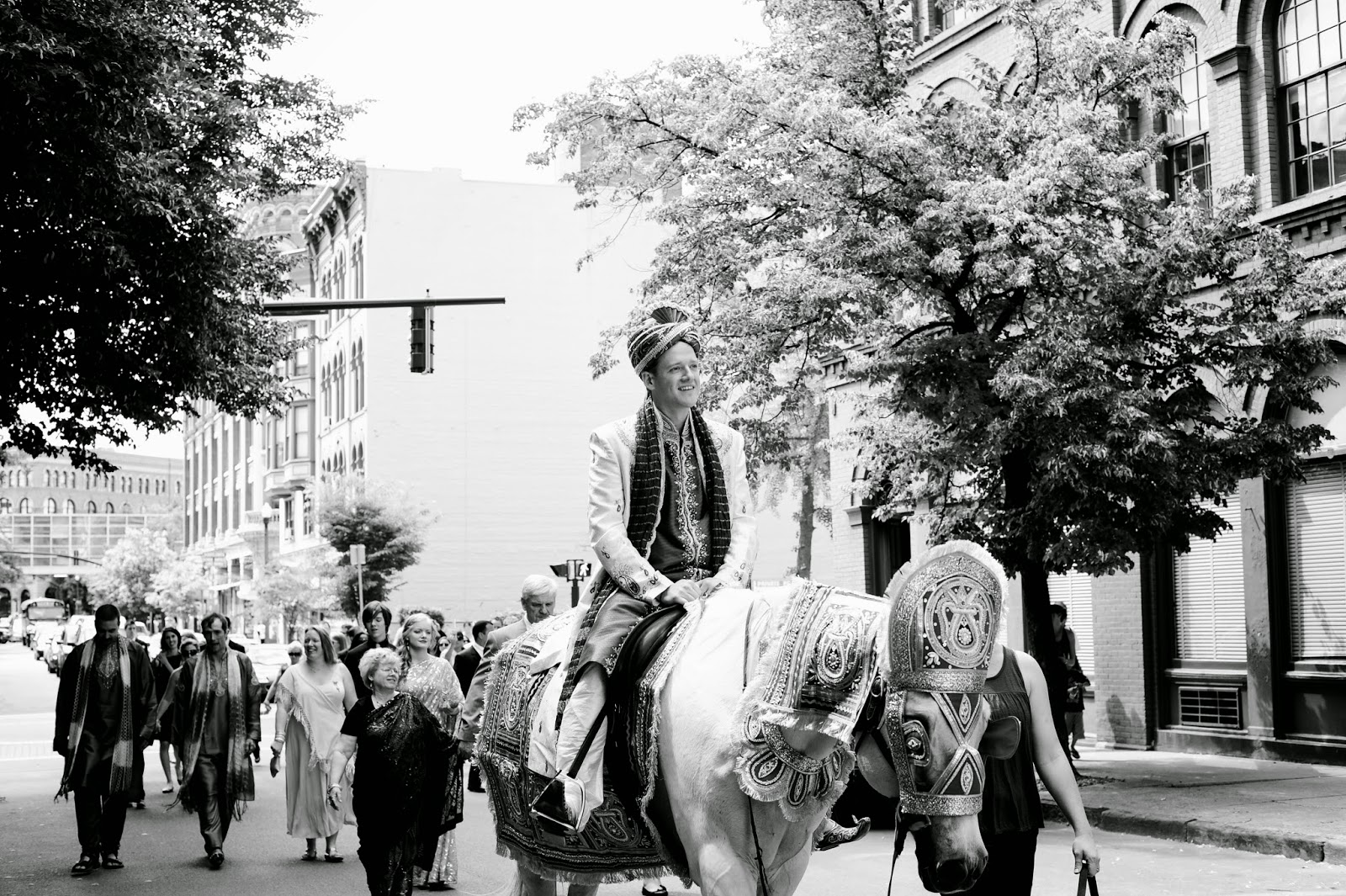 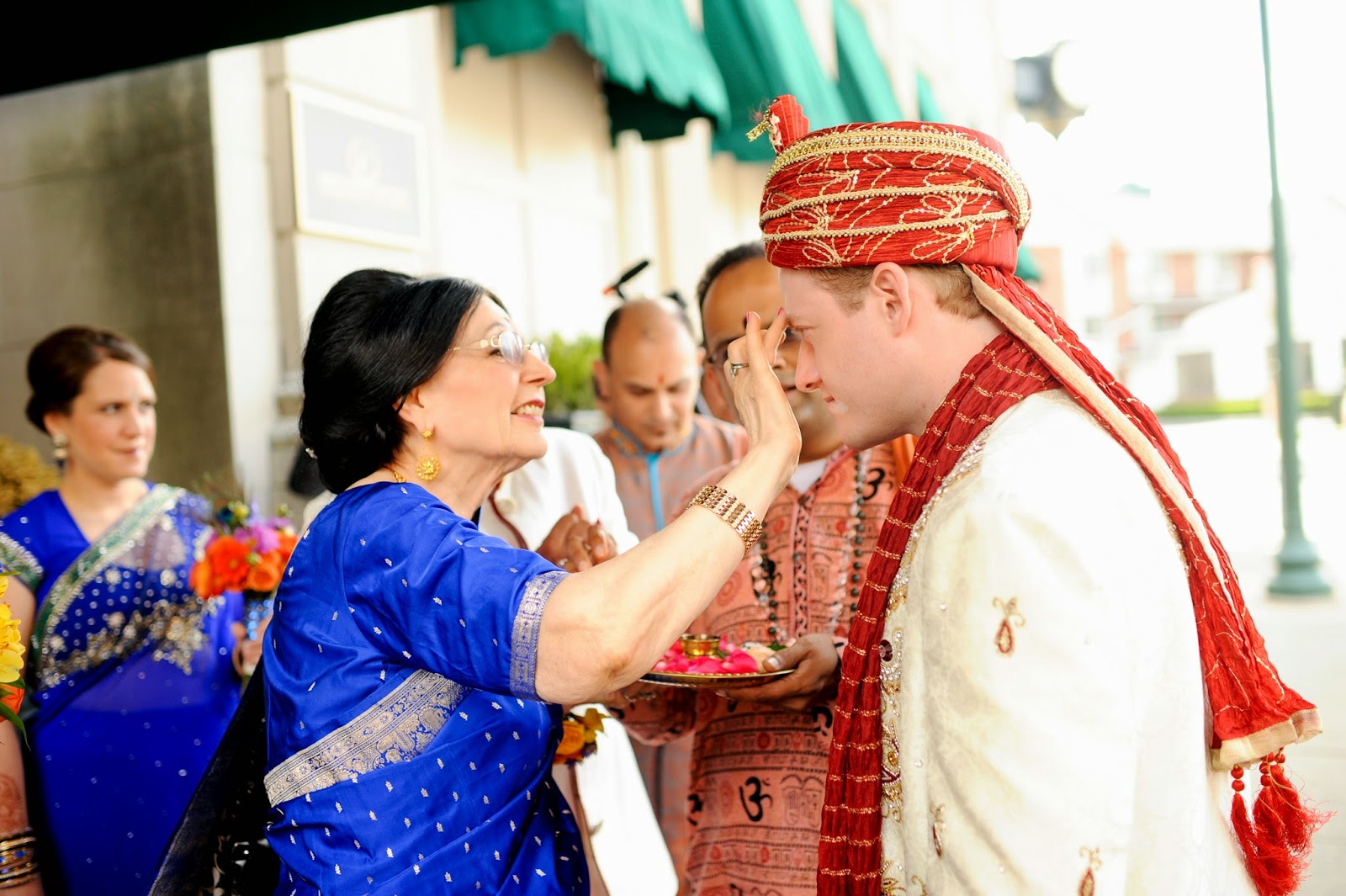 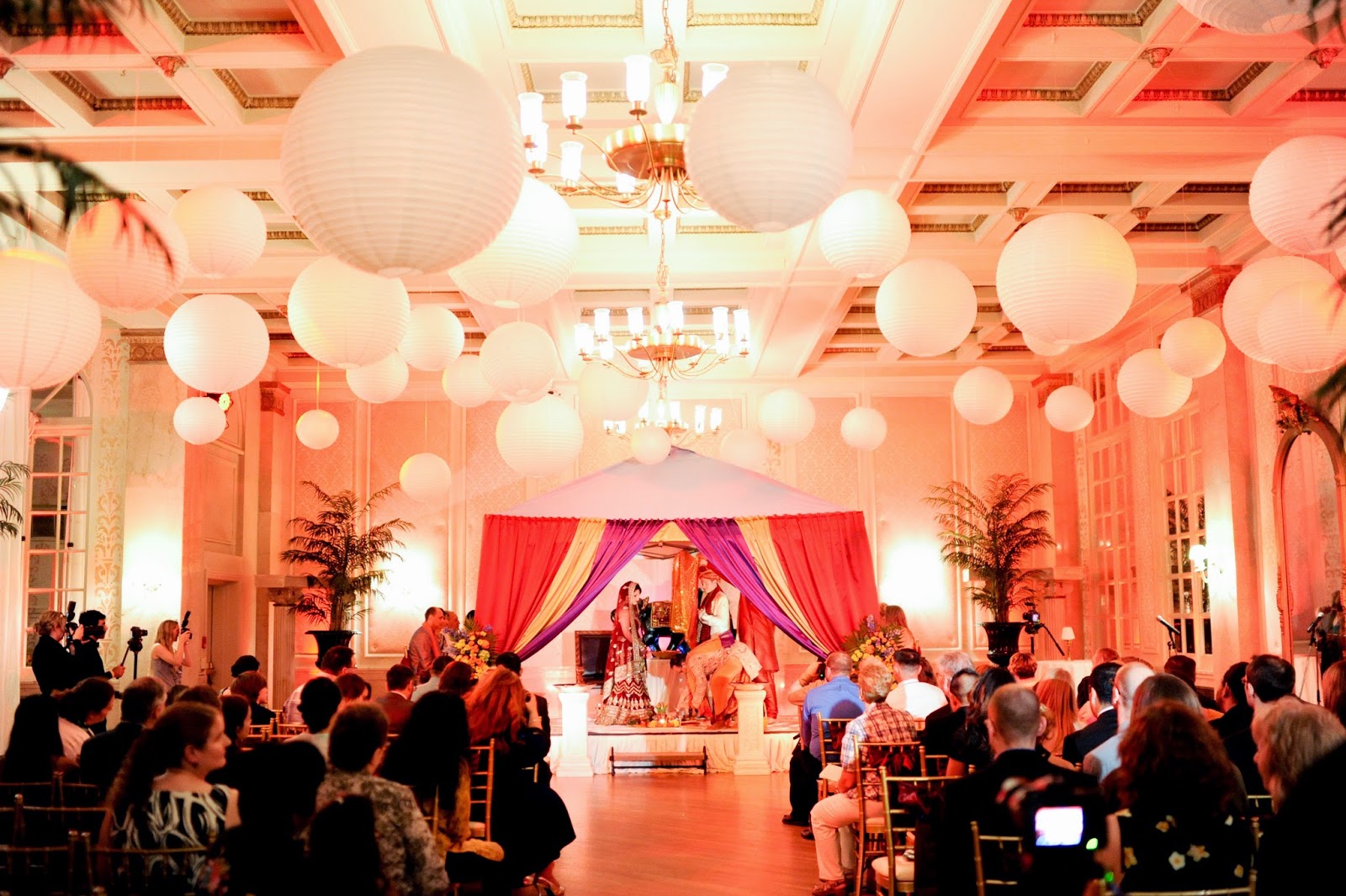 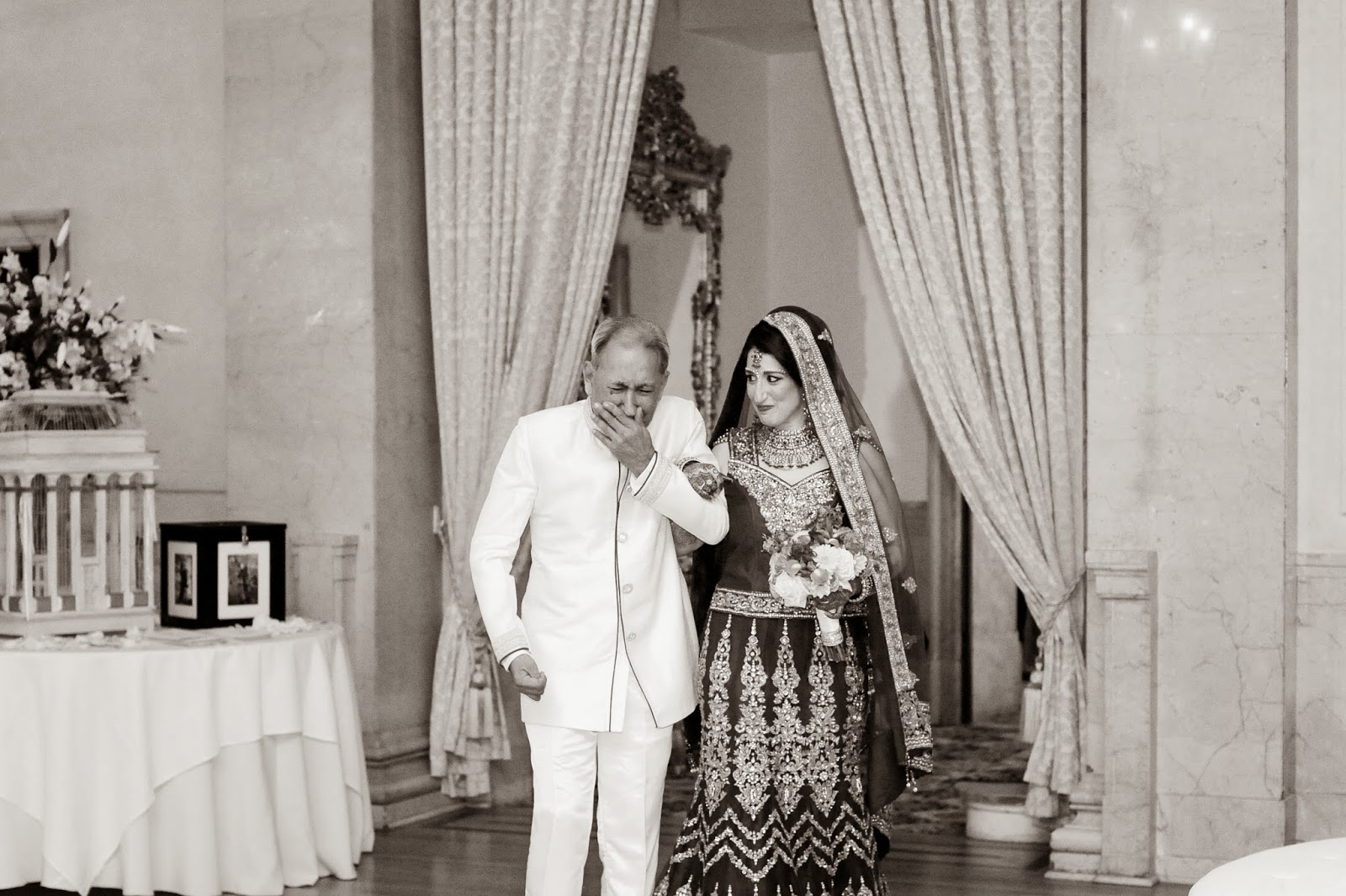 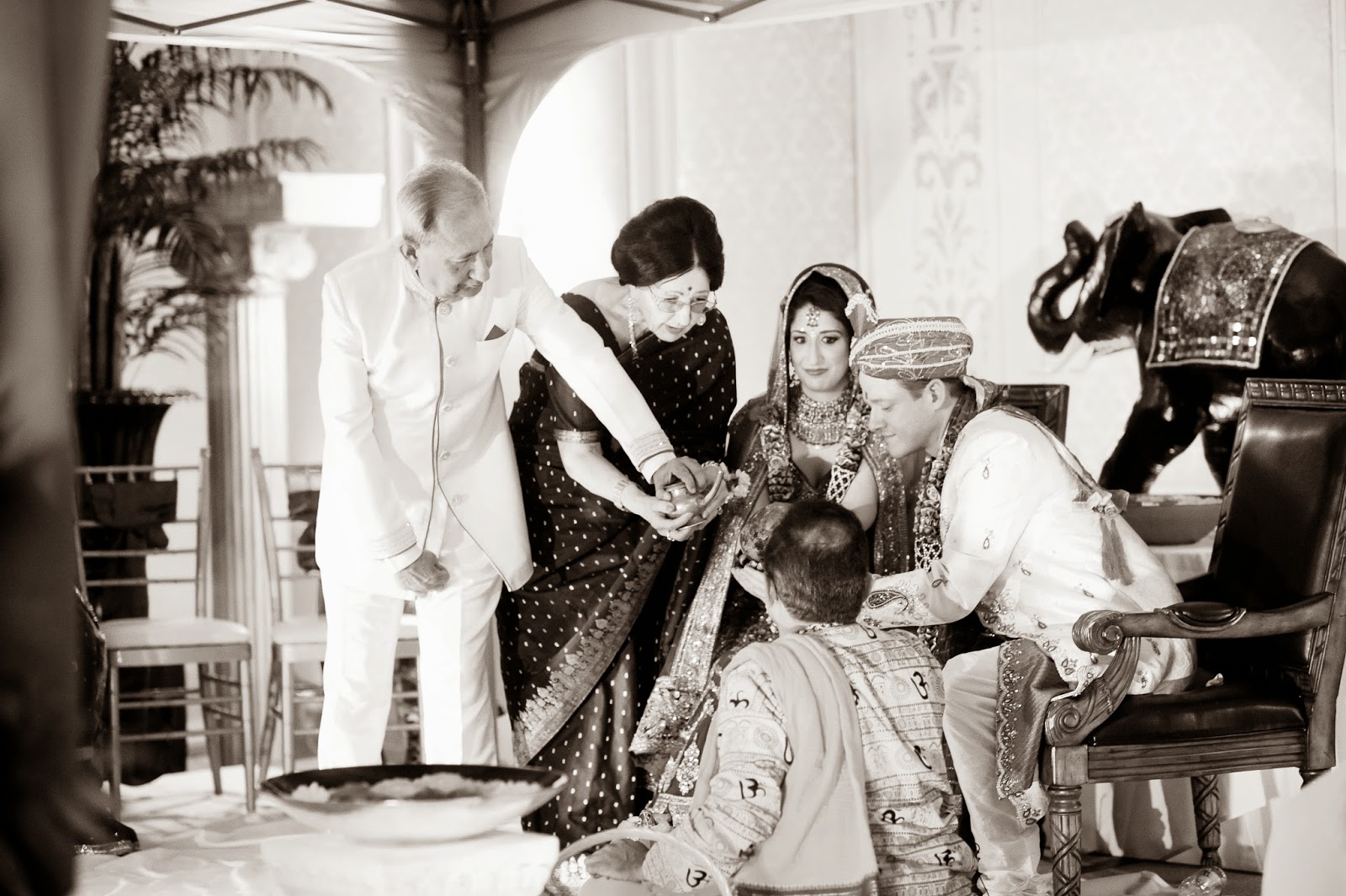 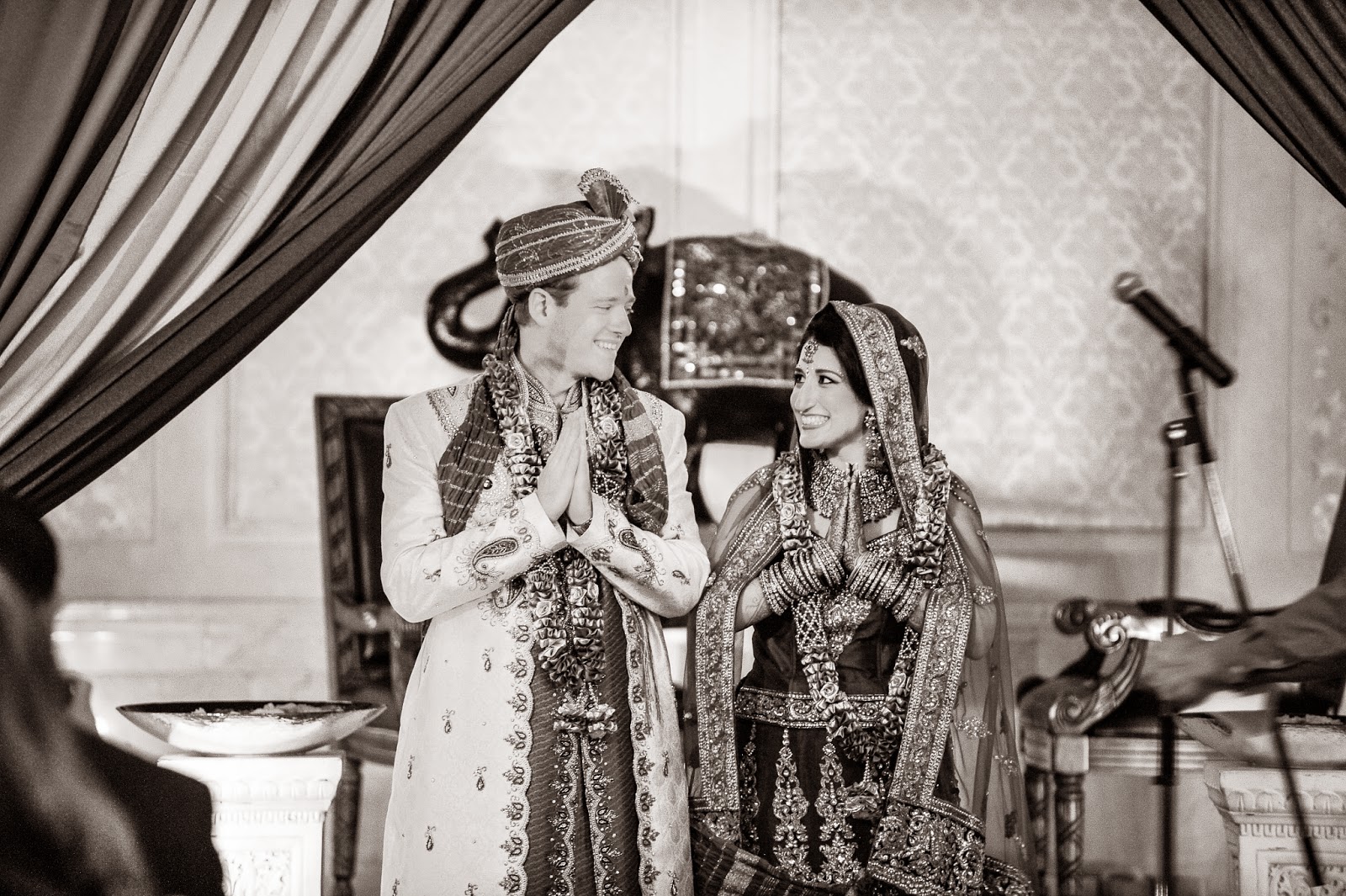 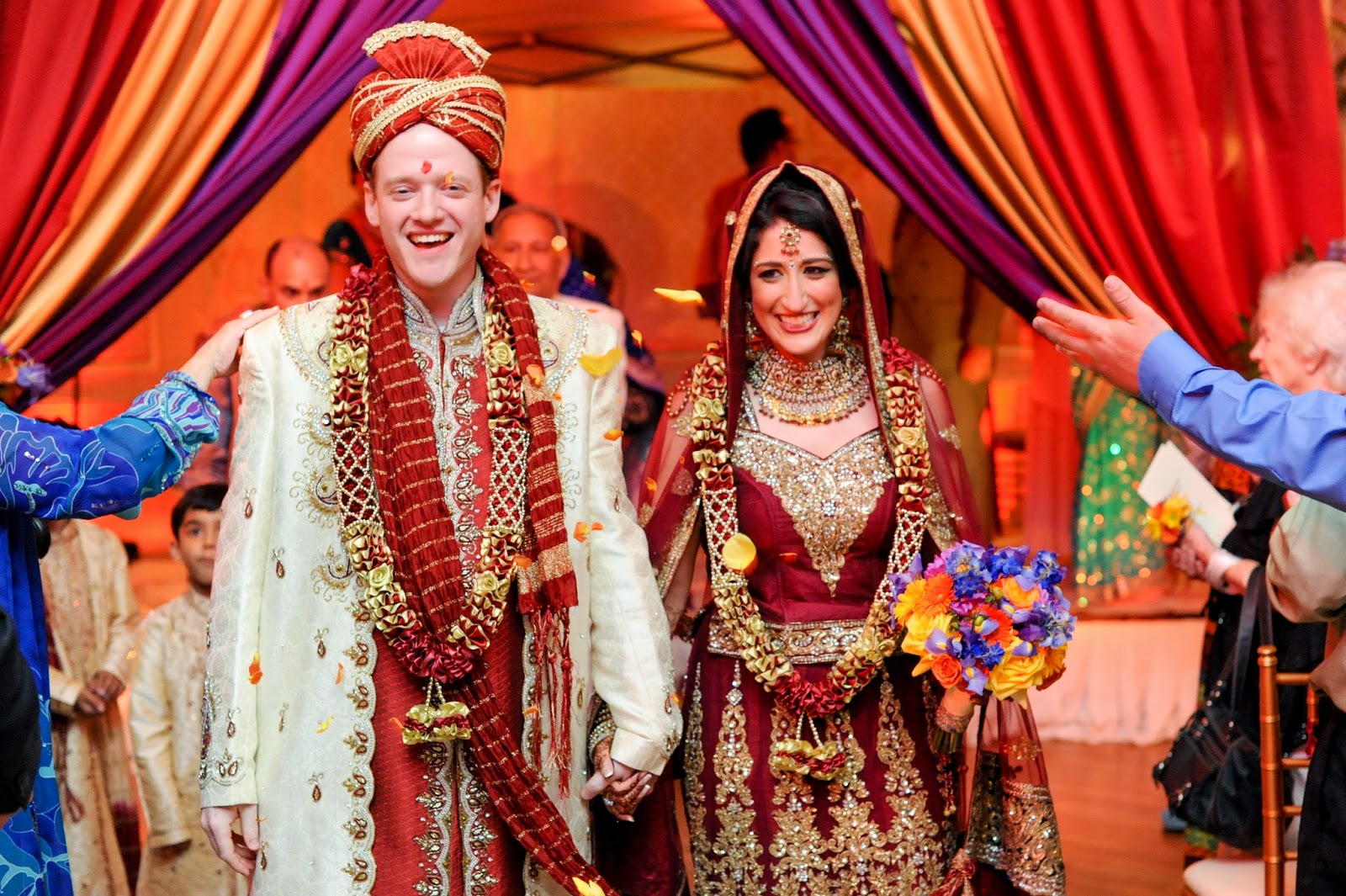 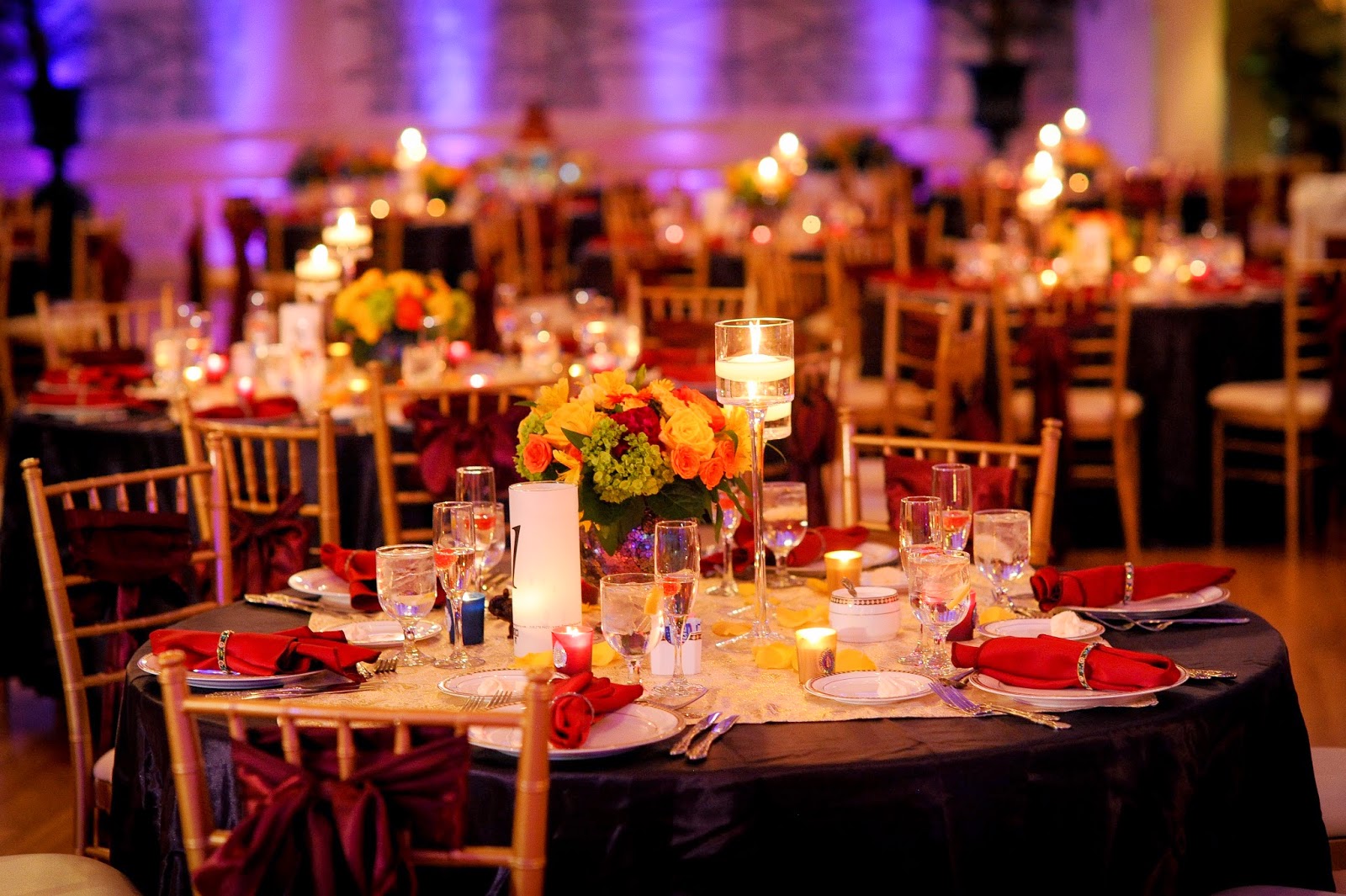 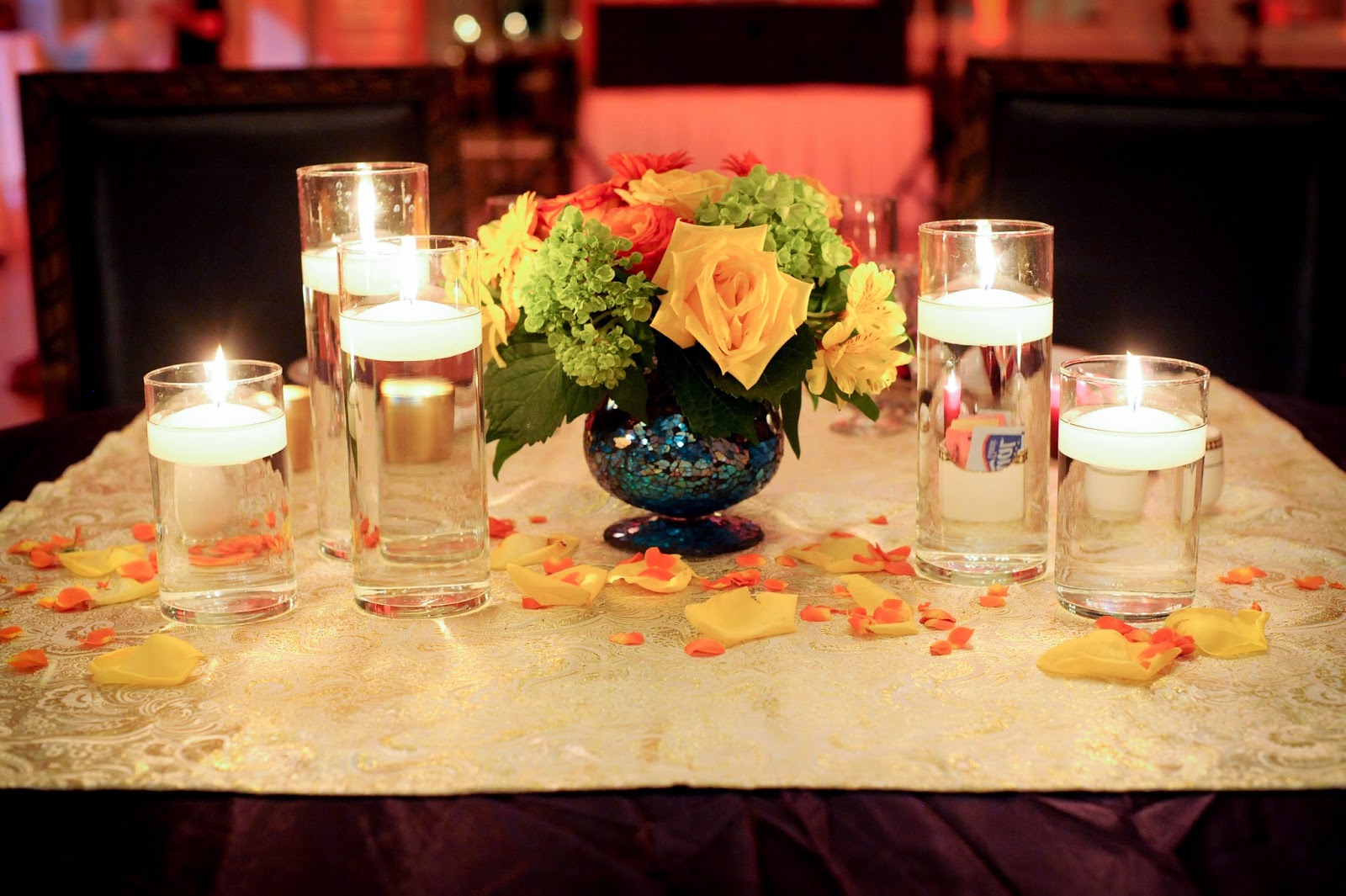 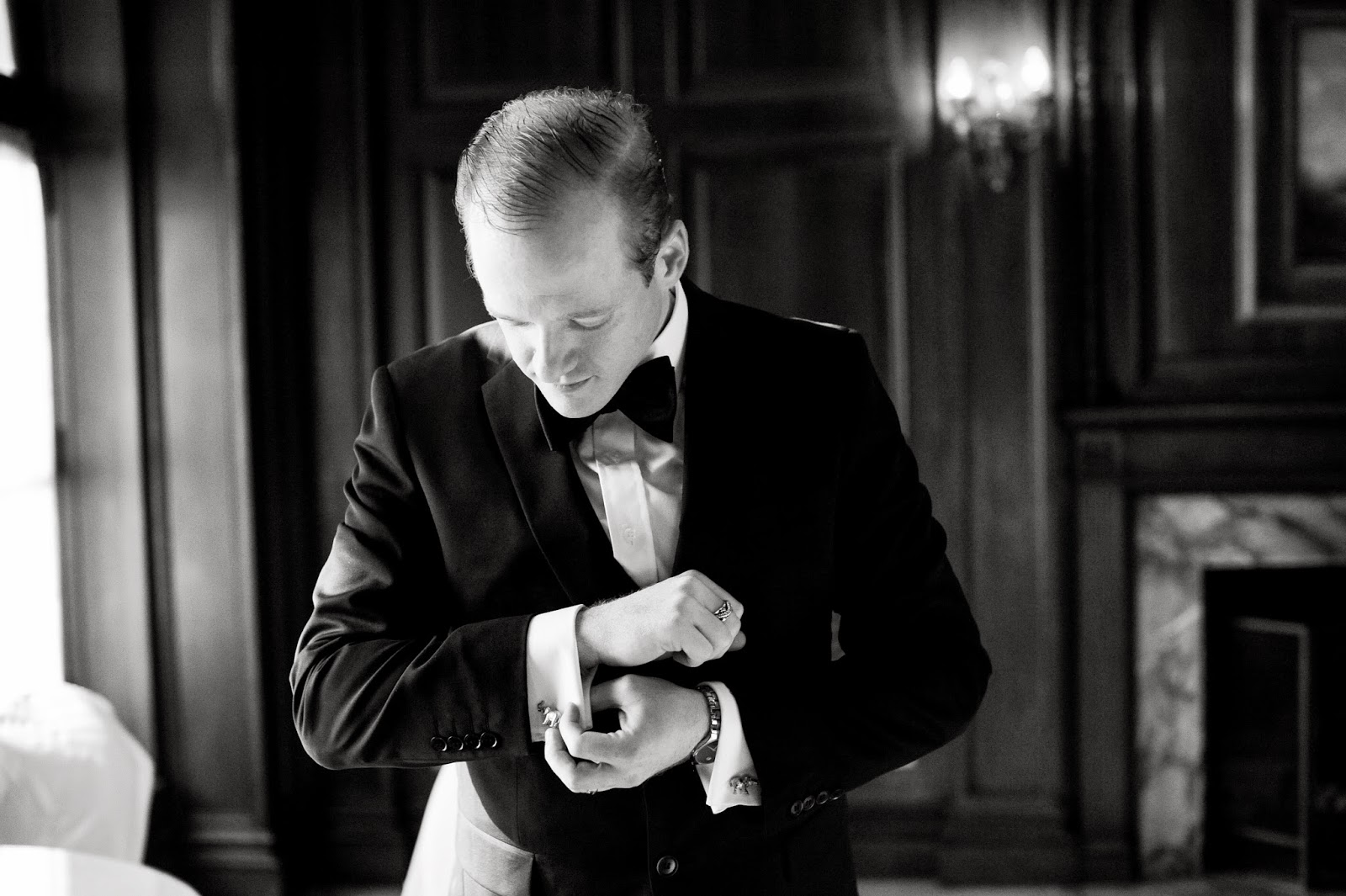 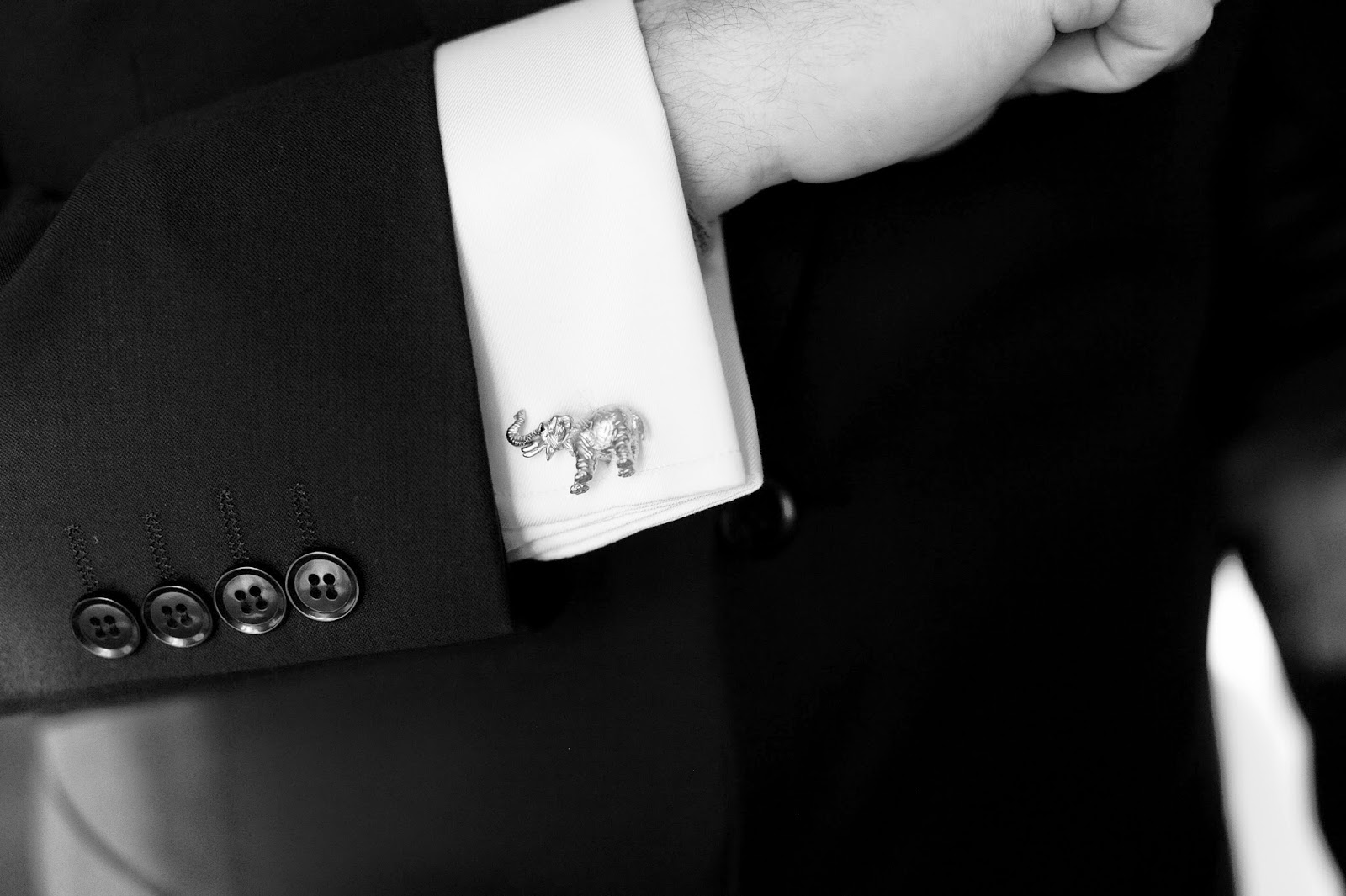 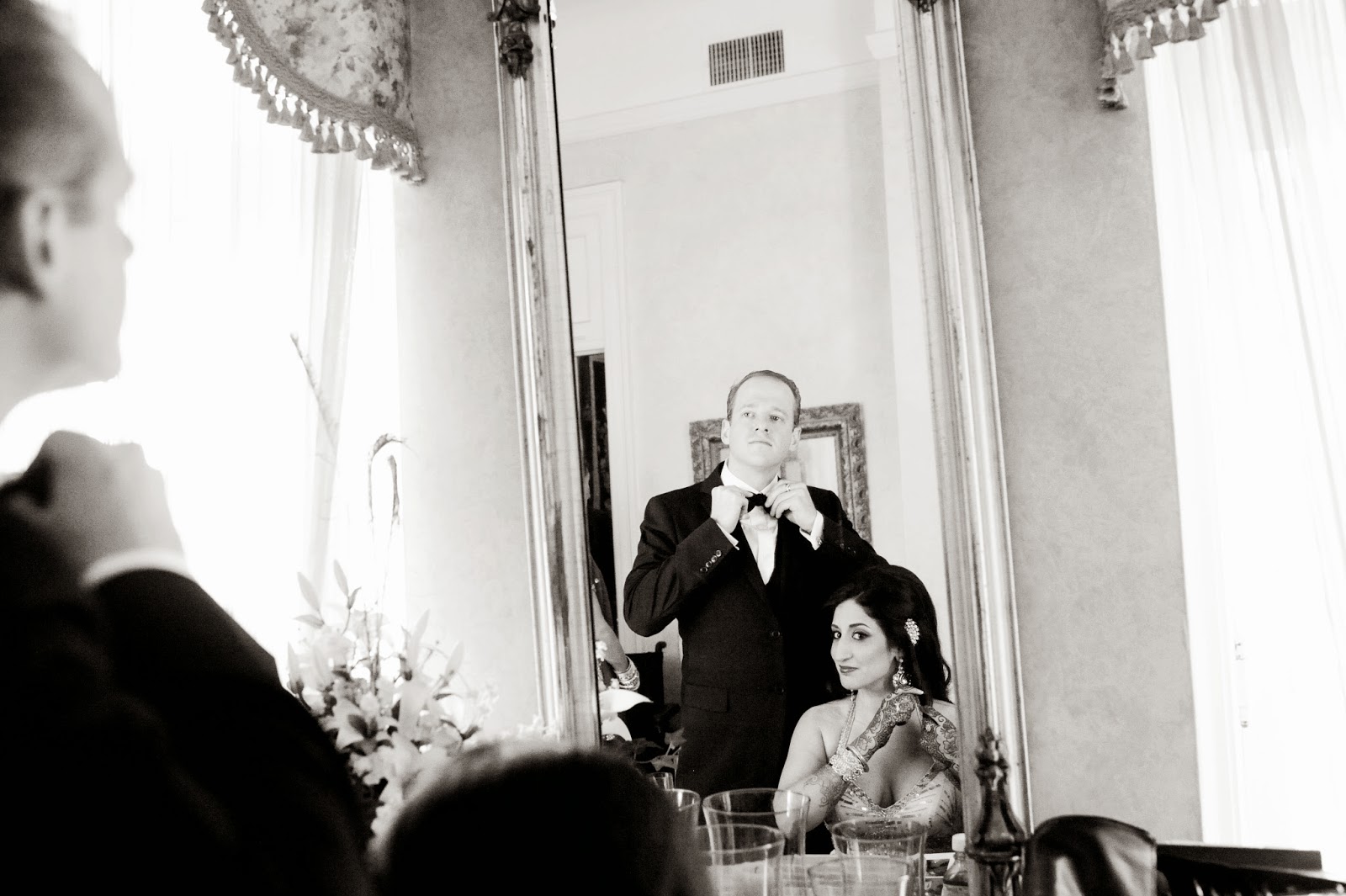 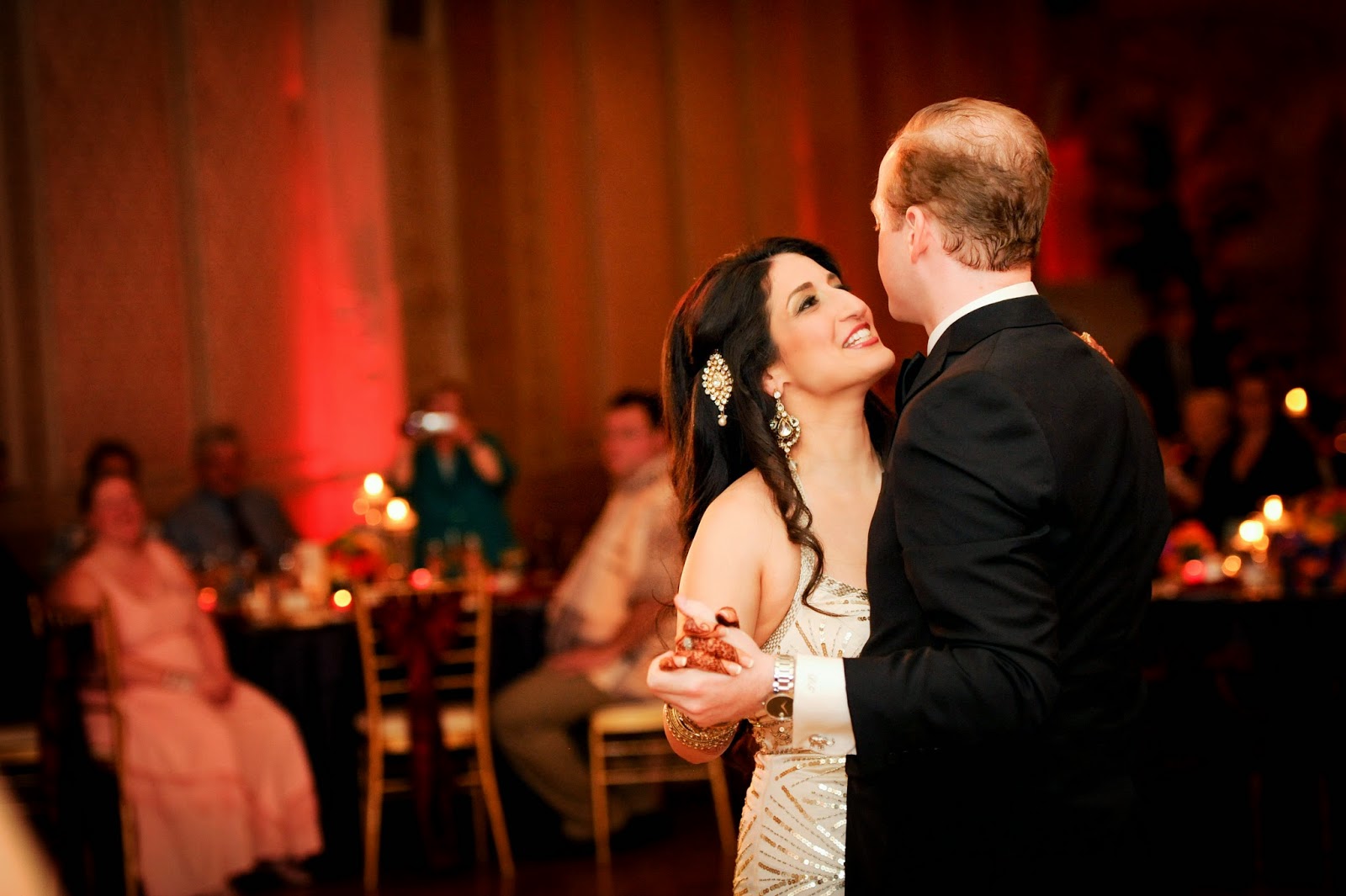 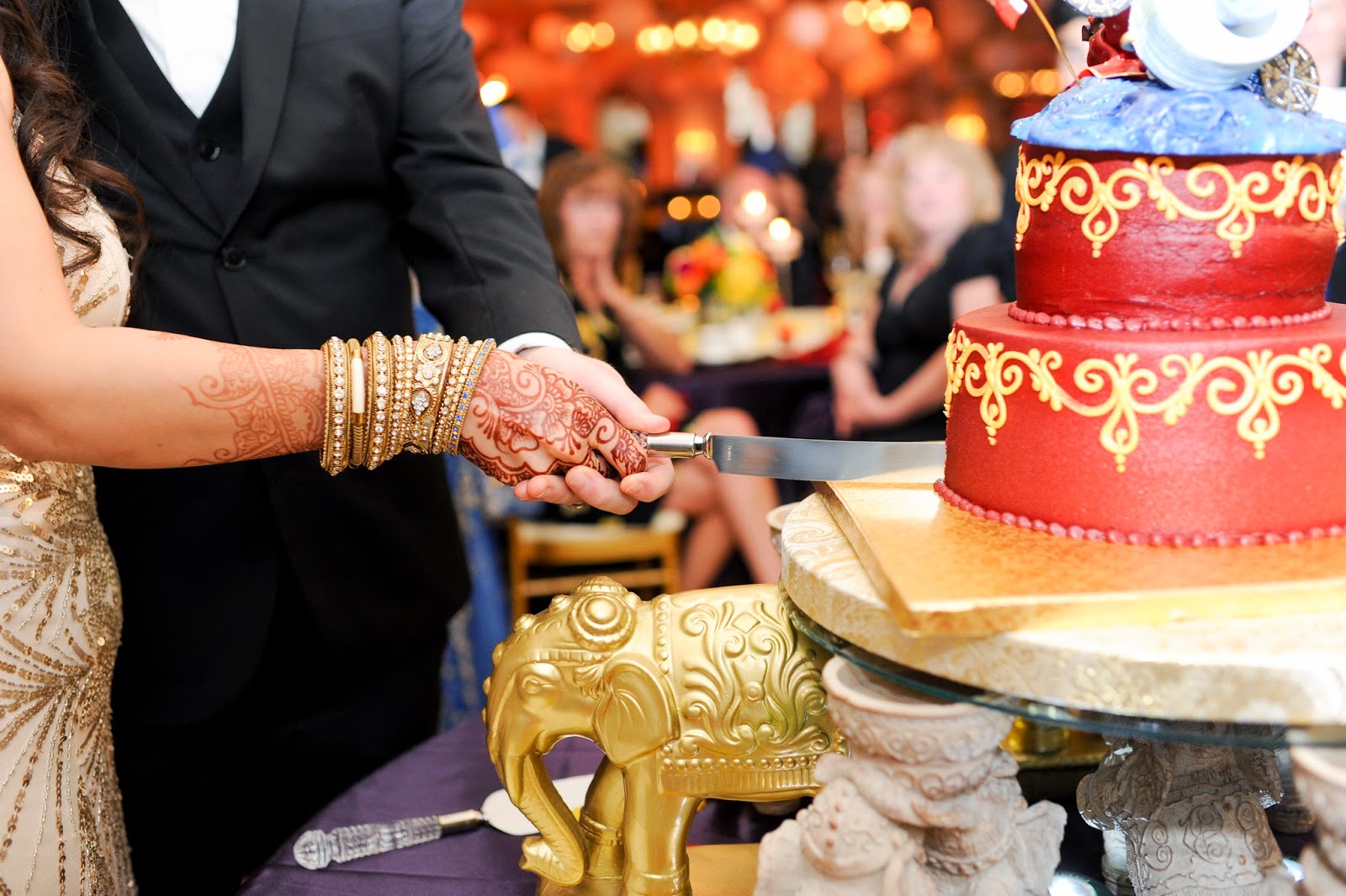 The Bigler Bridal Tips video I did on local wedding trends is featured on WellWed's blog today!

Running To The Altar! 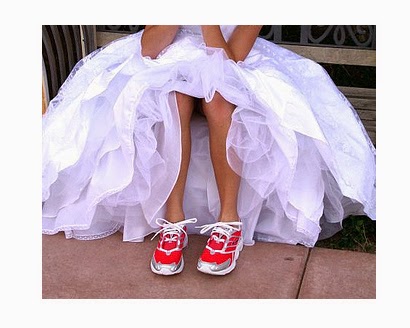 Running to the Altar is a running group started by WPP in 2013 where brides and their girls can join up with WPP planners to chat about their weddings while getting great exercise and having fun!  All abilities are welcome - this is a no pressure group!  Now that it's spring we have lots of group runs planned.  If you're looking to get out and get fit join in on our Facebook Page!

We Have A Winner!! 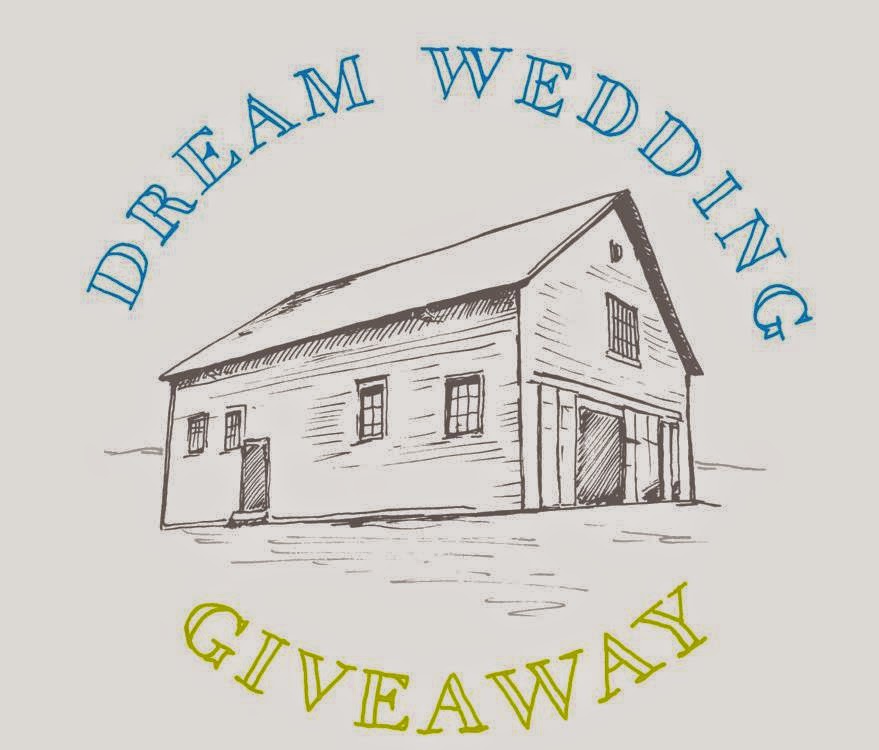 After sifting through dozens and dozens of entries we finally have a winner of the Most Deserving Couple Wedding Giveaway!  Congratulations to Cuckie and Alberto who give so much back to their community and deserve nothing less than their dream wedding.  I am so excited for them and can't wait to get started on the planning of their big day!

Here is a video of them celebrating their win - with a cameo of their dog Huckleberry!

Keep checking back to the contest's event page to keep up on all the excitement with their wedding planning!

Shannon
Delmar, NY, United States
At Wedding Planning Plus, we are wedding experts who can save you a lot of time, money, and unnecessary stress! We offer service packages for wedding planning, day-of coordination, and bridal consultations. We can also help with destination weddings, custom invitations, and personalized wedding favors. Let us help you plan the wedding of your dreams...